In 2011 Cammie and her husband Larry began making all of the ice cream on site. Old Dutch is the only Ice Cream manufacturer/wholesaler in Mobile, AL.

Stop in today and try one of our 47 different flavors!

Get a Feel for Cammie’s Old Dutch! 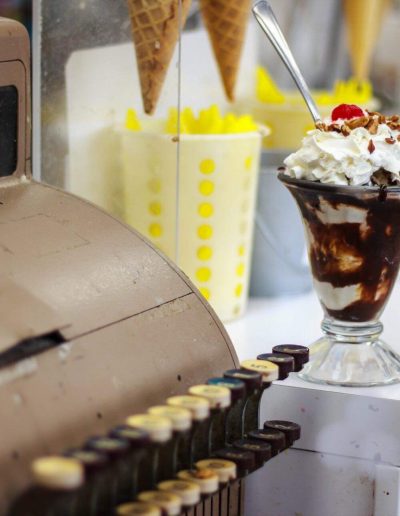 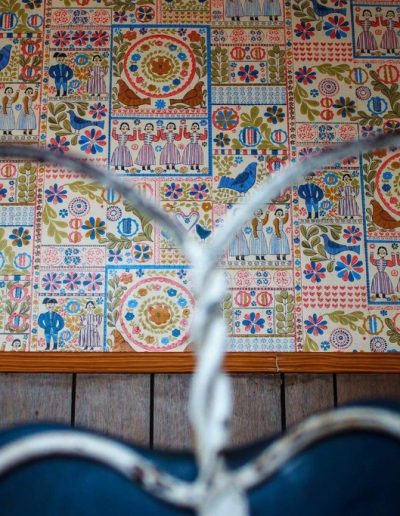 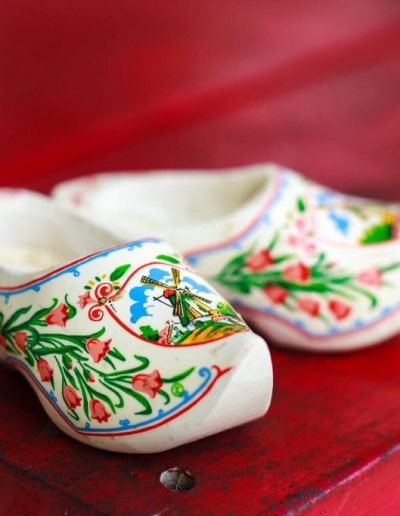 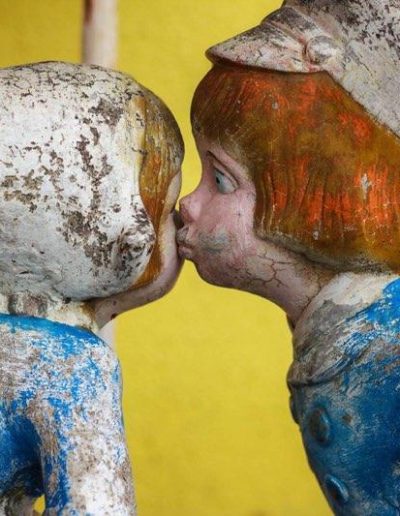 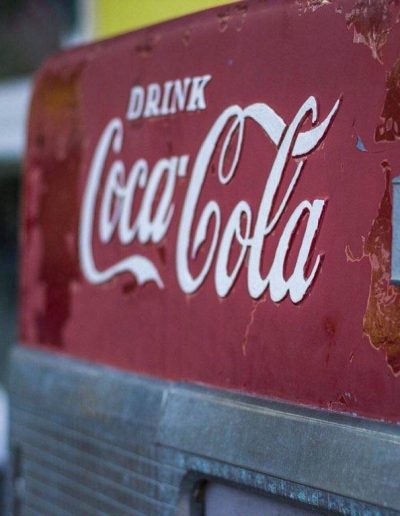 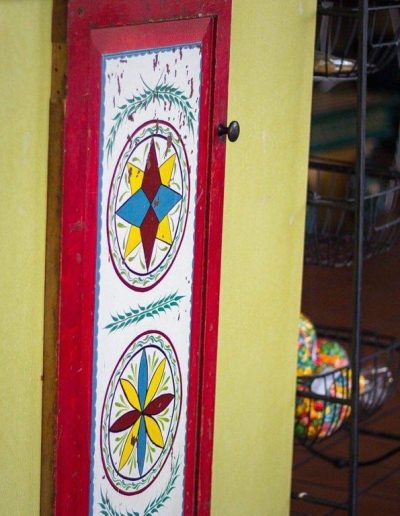 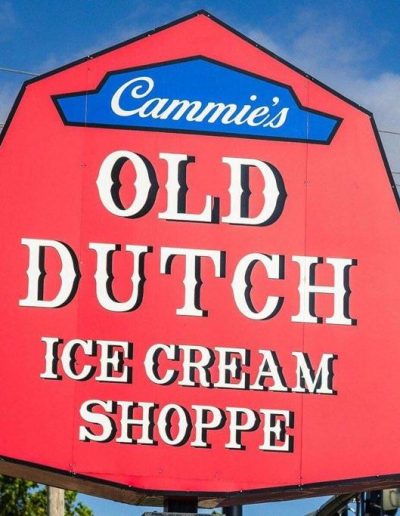 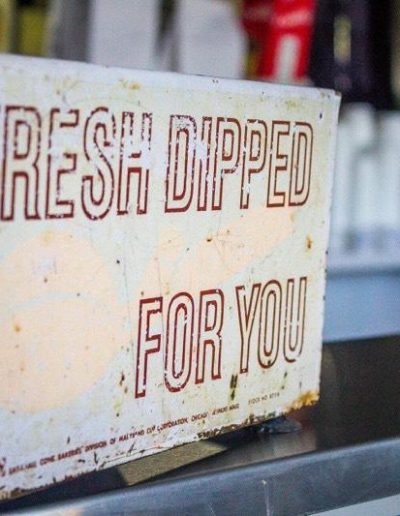 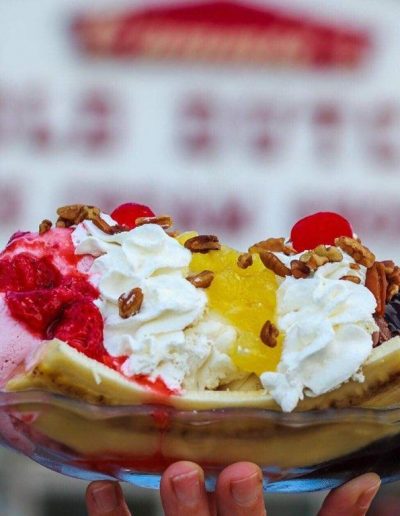 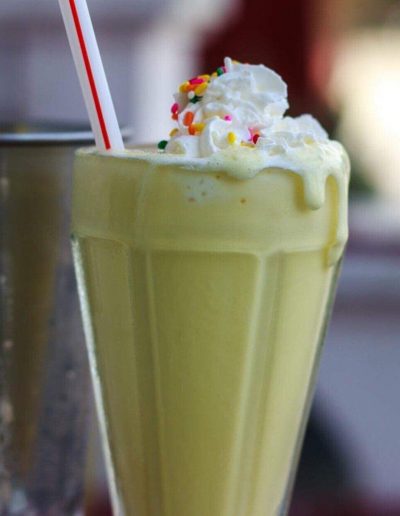